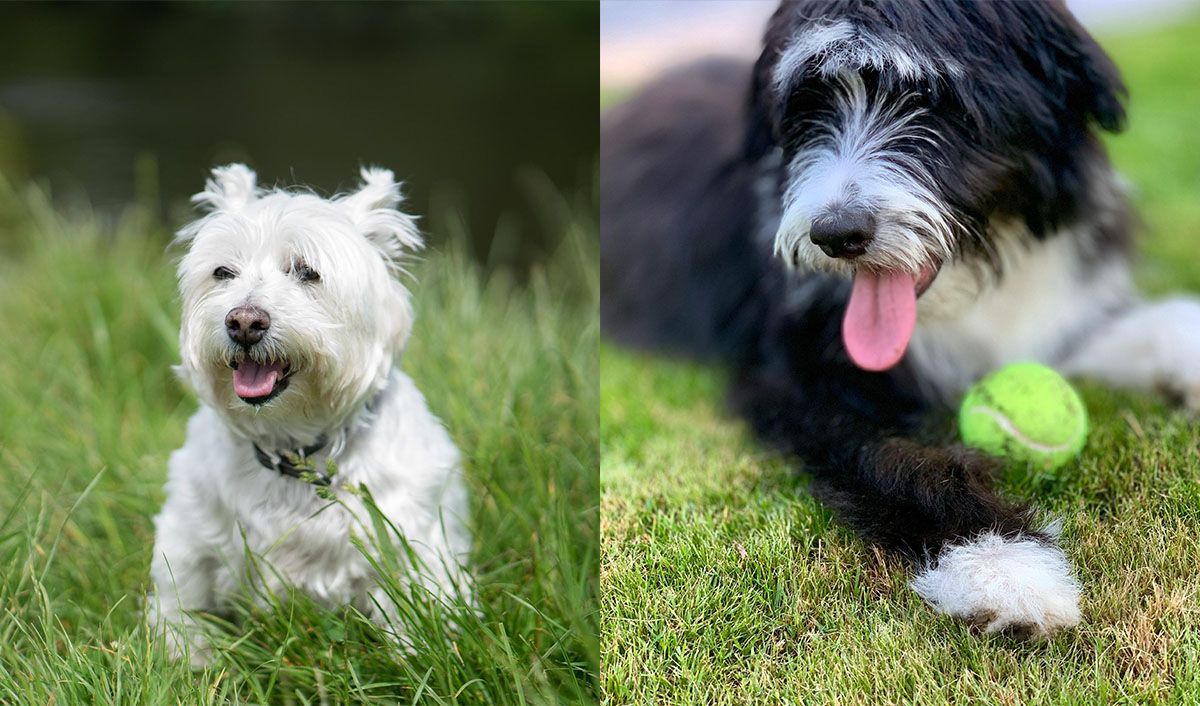 In celebration of St Andrew’s Day, we are taking a look at 5 Scottish dog breeds. Of course, this list is by no means extensive and there are many more Scottish breeds to discover. However, we have chosen a handful with interesting stories and origins! With an expansive history, these breeds have been companions to royalty, hunted with counts and were abandoned by Polish merchants on the Scottish shore.

The first of two dog breeds on our list to be popularised by King James VI of Scotland, the Westie was first recorded during his reign in the 16th and 17th centuries. He bred them in the dozens to gift to France.

The breed may have descended from Spanish terriers of similar size who were reported to be washed ashore on the Isle of Skye after a ship from the Spanish Armada was wrecked nearby.

This incredibly popular breed was originally bred for use during wildfowl hunting. As their name suggests, they are excellent at retrieving and were first used to retrieve the game from both water and land in the 19th Century.

The legend goes that Polish sheepdogs were abandoned on Scottish shores in the 16th century and bred with local dogs to create the Bearded Collie.

They may have actually been part of a trade between a Polish and Scottish Merchant who saw their abilities and wanted to breed them with their own breeds. Either way, they are still excellent working dogs today.

The oldest breed on our list, the Scottish Terrier has an unclear and undocumented origin. There are records of similar dogs dating back to 1436 and we know that King James VI also gifted 6 of them to France. He helped popularise them across the world!

Sadly, the Skye Terrier is one of the most endangered native breeds. However, they were once the favourite of Queens. Mary Queen of Scots famously had a loyal dog under her skirts when she was executed and this dog was supposedly a Skye Terrier. Later, Queen Victoria kept the breed and helped breed them.

There are so many more dog breeds we could have included on this list. How many of these breeds did you already know about? Did any surprise you?

Know someone who’d love this? 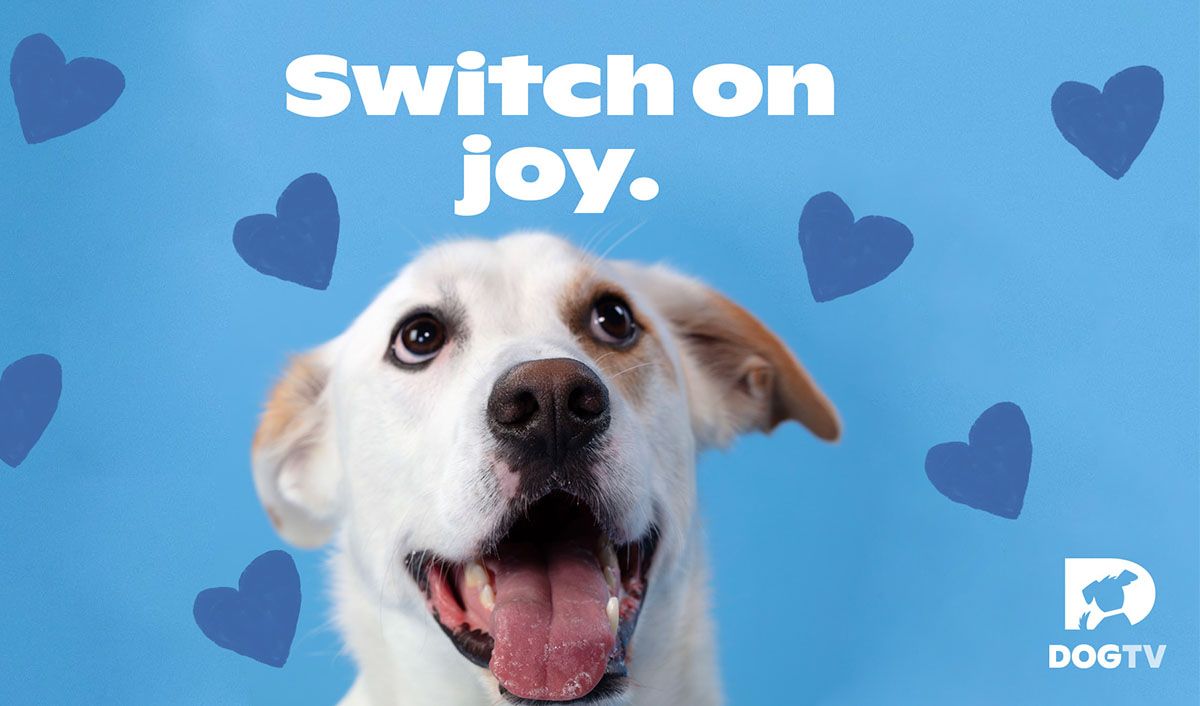 Did you know there is TV for dogs? DOGTV!

Have you heard about DOGTV? It's the world’s first and only television network created specifically for dogs! Learn more about the service and trial it out here.Read more
Just for fun13 December 2021 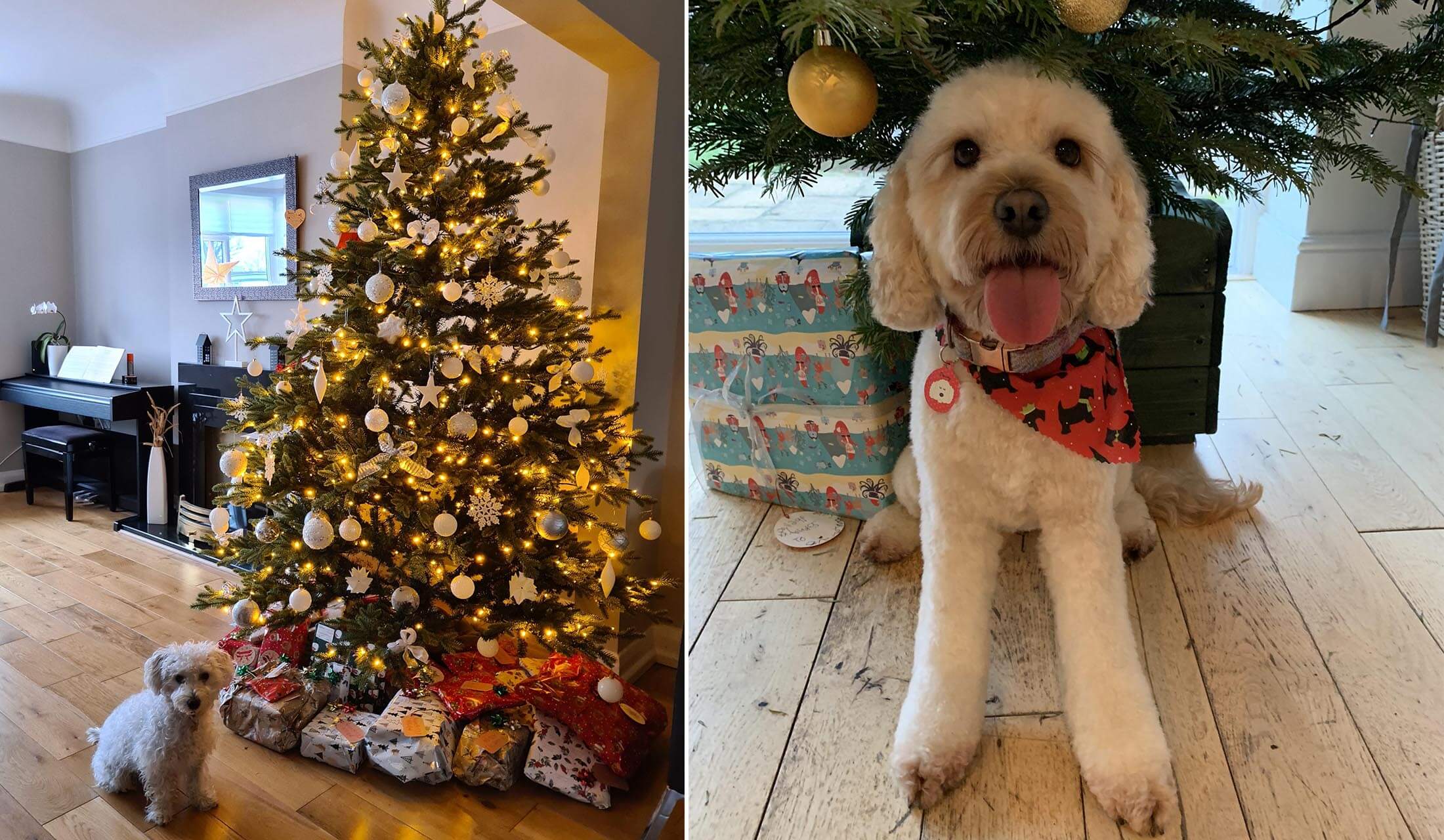 Looking for the 'pawfect' gift for your furry best friend this Christmas? Or perhaps for the dog parent in your life? Here are some great ideas for both dogs and dog lovers!Read more
Just for fun15 November 2021 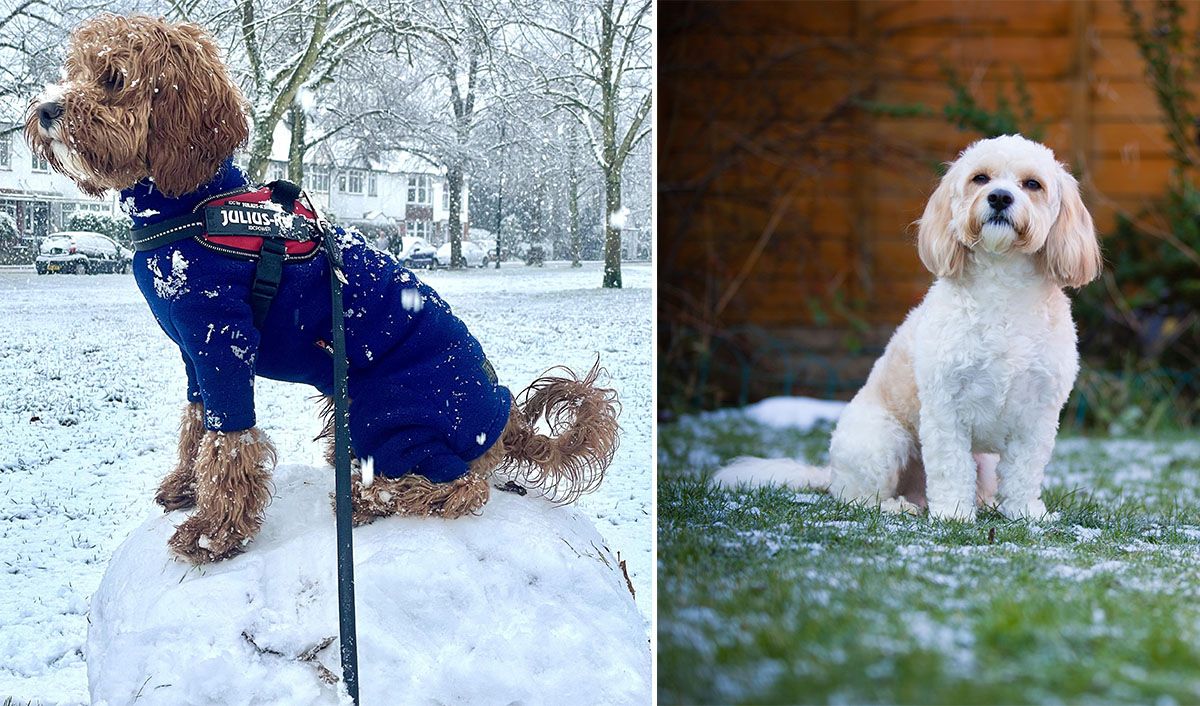 8 winter walks across the UK

There are so many incredible walks across the UK, but this time we want to highlight just a few scenic walks that are particularly beautiful in winter - enjoy!Read more
Just for fun12 August 2021 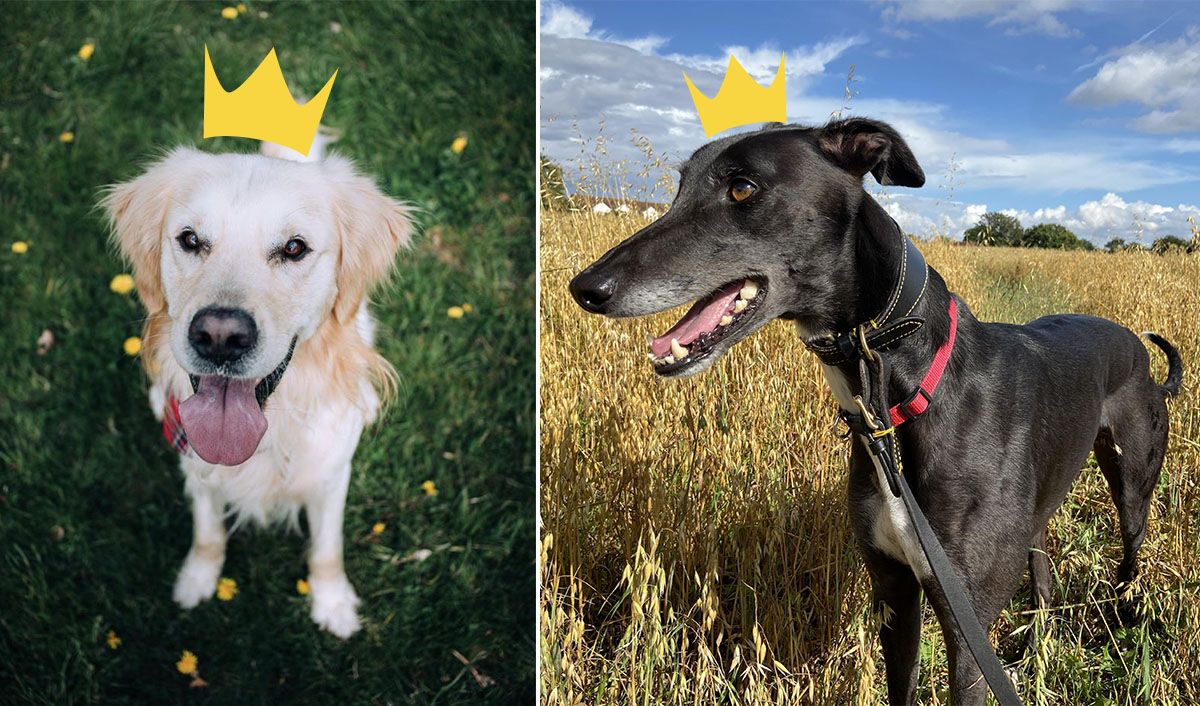 It's not just us humans that hold world records! There are lots of dogs out there wearing the crown for some amazing sporting records, like highest jump and deepest dive!Read more
Find us on FacebookFind us on TwitterFind us on InstagramFind us on YoutubeFind us on PinterestFind us on TikTok

Offer BorrowMyDoggy for Work as a unique work perk!